Boosting mums’ immunity could save newborns from deadly respiratory viruses 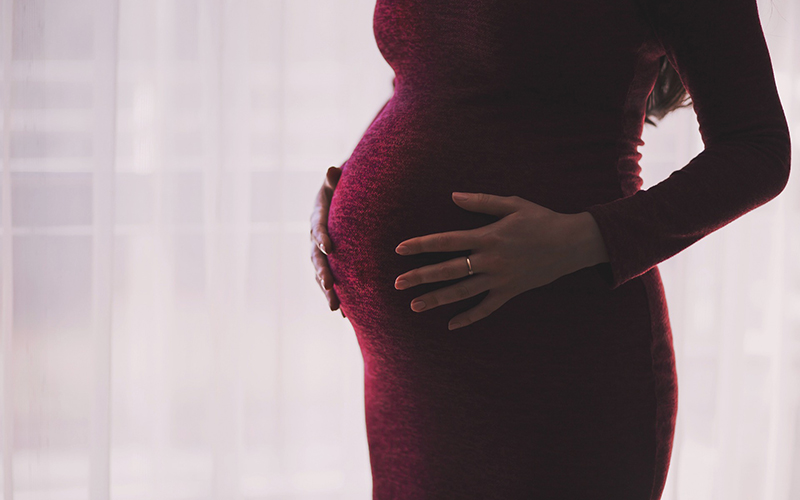 Perth respiratory researchers have discovered that giving an immune booster to mothers during pregnancy could increase their newborns’ resistance to severe and life-threatening respiratory viral infections.

Severe lower respiratory tract infections are a leading global cause of death for young children, with babies at highest risk during the first few months of life. Severe infections during early childhood are also linked to the later development of potentially life-long diseases such as asthma. Researchers at the Wal-yan Respiratory Research Centre – a powerhouse partnership between Telethon Kids Institute, Perth Children’s Hospital Foundation and Perth Children’s Hospital – are working to prevent this.

Associate Professor Deborah Strickland and her team set out to determine whether giving pregnant mums OM-85 – an inert mixture of components extracted from bacteria that can act to ‘train’ the immune system and increase the efficiency of immune defences – could help to improve babies’ resistance to common respiratory viral infections.

OM-85 is not currently available in Australia but has been widely used for nearly 50 years in Europe and South America to safely boost immune system function. It is currently being used in Australian and US clinical trials testing its ability to prevent severe respiratory infections in children aged six months to five years.

“Research has clearly shown that young children who are given OM-85 have a better chance than other children at fighting off infections, because their immune systems work better,” Associate Professor Strickland said.

“For babies, the greatest danger period for developing respiratory viral infections is immediately after birth. Treatments take time to work, including vaccines.

“We wanted to find out if giving OM-85 during pregnancy would jump-start the development of infection resistance before birth and, in turn, provide immediate protection during the critical high-risk newborn period.”

“However, vaccines are not available for many common respiratory viral infections,” she said. “OM-85 has the advantage of functioning as a generalised immune booster that may stimulate resistance to a broad range of infections.”

Results from the pre-clinical study were published in Clinical and Translational Immunology recently. The study involved mouse models, with one group of pregnant mice given OM-85 and a second group (controls) given a placebo treatment.

“We found that compared to babies from untreated mothers, babies of the mums given OM-85 during pregnancy were much more resistant to severe disease and death, and this was linked to much more efficient anti-viral immune defence responses,” Associate Professor Strickland said.

“Importantly, we have also shown that OM-85 can protect pregnant mothers against the effects of severe respiratory infections – which can trigger pregnancy complications such as premature birth,” she said.

Associate Professor Strickland said OM-85 could provide multiple benefits for both maternal and infant health, including improved pregnancy health outcomes and a reduced risk of these children later developing health issues such as asthma.

“We’re really excited about these findings. Simply giving OM-85 during pregnancy could mean more babies can be protected from a very early age and go on to live healthier lives,” she said.

The team hopes to take the research into clinical trials soon, with the aim of making it available to pregnant mums.