Researchers one step closer to preventing asthma in children 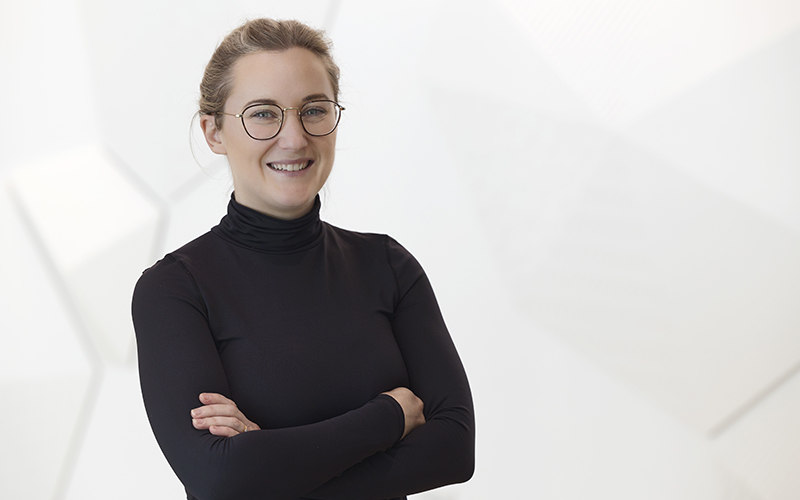 Perth respiratory researchers may have found the key to prevent babies from developing asthma.

The study – the first of its kind in the world – looked at how babies’ immune systems can be boosted in the first winter of their life to help fight-off lung infections.

Led by PhD student Niamh Troy, of The University of Western Australia and Wal-yan Respiratory Research Centre – a powerhouse partnership between Telethon Kids Institute, Perth Children’s Hospital Foundation and Perth Children’s Hospital – the study built on the findings of a 2019 clinical trial with collaborators at The University of Queensland, that showed OM-85 (an immune-boosting medication that contains a mixture of dead bacteria) protected babies from severe lung infections.

“Our previous research found it was possible to reduce the severity of respiratory infections in babies using OM-85 but for this study we wanted to understand how it changed their immune system.

“We were missing a piece of the puzzle. Understanding why this treatment works is critical to progressing this therapy into routine clinical care – and hopefully one day preventing children from developing asthma.”

The paper, published in the Journal of Allergy and Clinical Immunology last night, looked at how giving OM-85 to babies at risk of developing asthma improved their defences against respiratory viruses.

Using systems biology – a detailed area of research involving biology and computer science ­– Ms Troy and her collaborators looked at samples from babies who were given OM-85 or a placebo to see how their immune genes functioned when faced with infection.

“We’re looking at the innate immune system, which is the body’s first line of defence. If it’s not working well and doesn’t detect and fight early enough, the infection can take hold,” Mr Troy said.

“We found that the babies who received the treatment had a stronger immune ‘alarm’ system that sent a signal to the immune system in the early stages of infection," Ms Troy said.

We also found those babies had lower inflammatory responses to infection.

“Essentially, we found the treatment ‘trained’ the babies’ immune defences, which helped them to be able fight off severe infections. It didn’t stop the usual colds and sniffles that babies get, but it stopped these infections getting really bad. And it is these bad infections that can increase the risk of asthma later on.”

These findings will help inform the Wal-yan Centre’s goal of developing a vaccine-like approach to prevent asthma.

“We are really excited about these findings. We hope to extend our research into larger trials and work with international collaborators with the aim of making this treatment available to all babies that are at-risk of asthma.”