Antimicrobial resistance poses a significant threat to modern healthcare as it limits treatment options for bacterial infections, particularly impacting those with chronic conditions such as cystic fibrosis (CF). Viscous mucus accumulation in the lungs of individuals genetically predisposed to CF leads to recurrent bacterial infections, necessitating prolonged antimicrobial chemotherapy. Pseudomonas aeruginosa infections are the predominant driver of CF lung disease, and airway isolates are frequently resistant to multiple antimicrobials. Bacteriophages, or phages, are viruses that specifically infect bacteria and are a promising alternative to antimicrobials for CF P. aeruginosa infections. However, the narrow host range of P. aeruginosa-targeting phages and the rapid evolution of phage resistance could limit the clinical efficacy of phage therapy. A promising approach to overcome these issues is the strategic development of mixtures of phages (cocktails). The aim is to combine phages with broad host ranges and target multiple distinct bacterial receptors to prevent the evolution of phage resistance. However, further research is required to identify and characterize phage resistance mechanisms in CF-derived P. aeruginosa, which differ from their non-CF counterparts. In this review, we consider the mechanisms of P. aeruginosa phage resistance and how these could be overcome by an effective future phage therapy formulation. 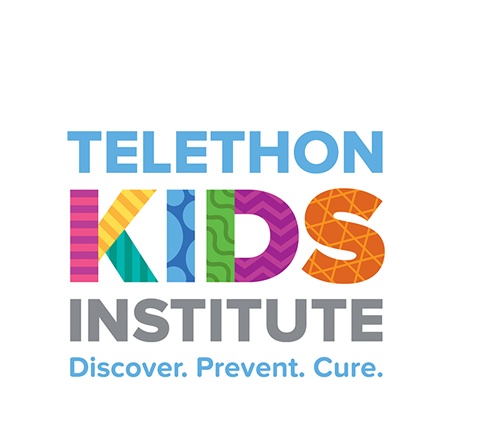 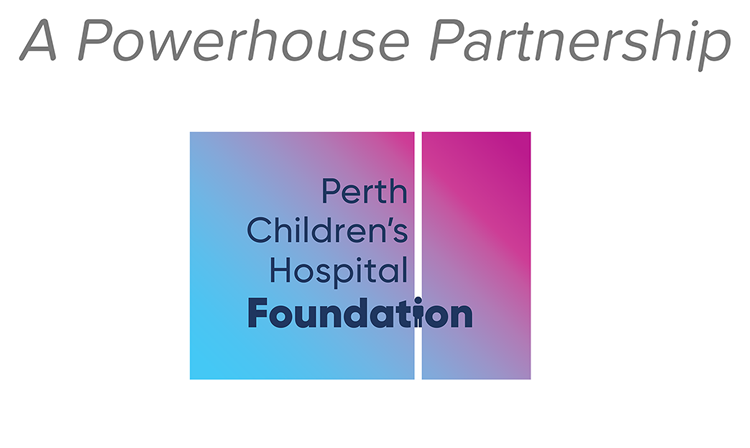 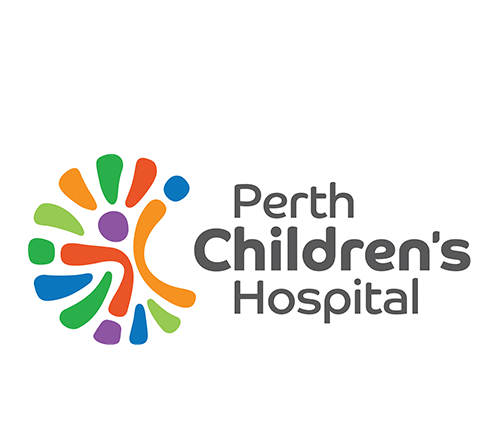