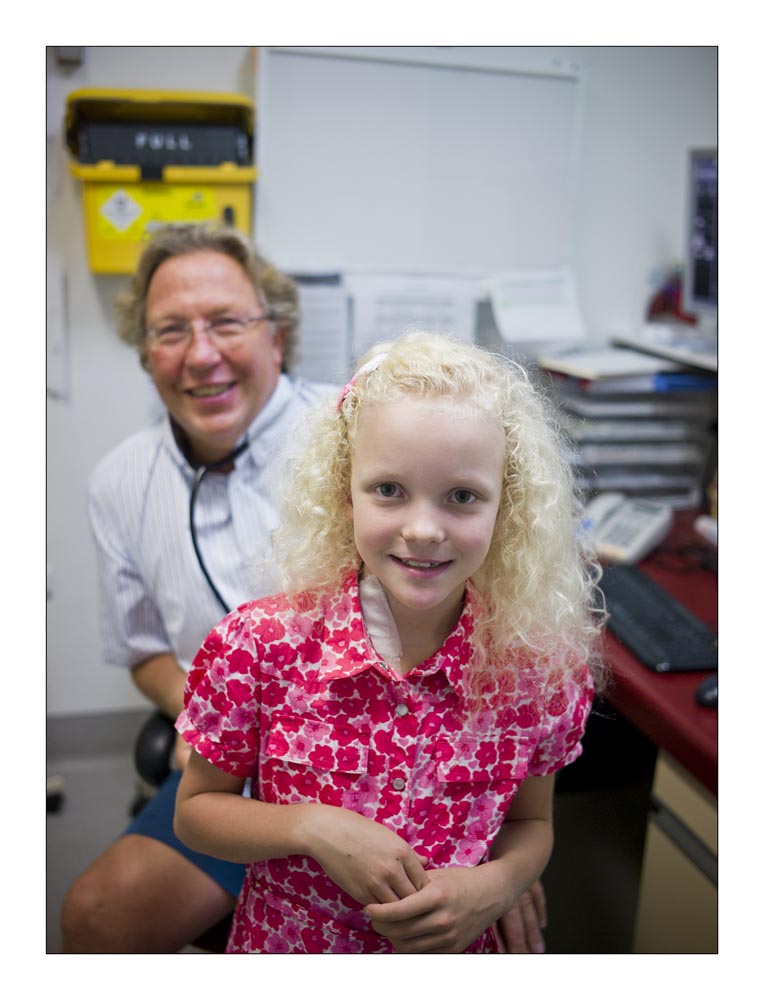 It is a genetic condition that causes the lungs to become full of viscous mucus, resulting in persistent infections and progressive lung damage that means they have to fight harder for every breath. A significant complication to the clinical care of CF patients is the fact that they are particularly susceptible to ‘superbugs’ — microorganisms that have developed resistance to most antibiotics — and hence there is an urgent need to find new therapeutic options for these patients. Whilst there is much hope surrounding the development of gene-therapy approaches for CF, there is still much work to do in this space and tackling resistant infections remains central to achieving successful clinical outcomes.

The CF research at the Telethon Kids Institute is acknowledged as one of the world’s leading programs whose observations have led to a “paradigm shift in our current understanding of early lung disease” (New Eng J Med, Editorial – 2013).

Collaborating with research groups across Australia, as well as New Zealand, the Netherlands, the United States and Canada, the Perth-initiated and led Australian Respiratory Early Surveillance Team for Cystic Fibrosis (AREST CF) project focuses on the assessment, treatment and prevention of lung disease in children with CF under the age of seven. These young patients are treated prophylactically with oral antibiotics and undergo annual surveillance bronchoscopy, CT chest imaging, and lung function tests. This focus on early intervention has played a major role in prolonging the lives of children born with CF, by mitigating the effects of progressive lung disease from birth.

A top research priority for the CF community is tackling the emergence of lung infections resistant to antibiotics. Therefore, one of our focus areas is the use of bacteriophages, or ‘phages’ (viruses that infect and kill specific bacterial species) as an alternative to antibiotics. This program has three discreet phases: two preclinical development streams and a third stream of clinical trials of novel aerosolized phage therapies for Pseudomonas aeruginosa and Staphylococcus aureus infections. This program will (i) enable compassionate use of phage therapy on a case-by-case basis in partnership with the Health department of WA within 18 months and, (ii) initiate a pipeline of personalised phage therapies within 3 years.

What is Cystic Fibrosis?