Phage WA have a number of projects underway and these cover a broad range of phage research areas. At the Wal-yan Respiratory Research Centre we have a collection of >2,000 phages specific for Pseudomonas aeruginosa and Staphylococcus aureus and this collection has influenced much of our ongoing research.

Publications of this work can be accessed at the below links, and some of our current projects have been showcased below. 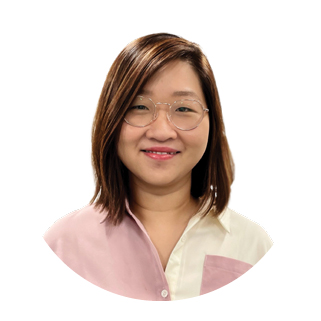 Individuals with Cystic Fibrosis (CF) produce thick, sticky secretions (mucus) in their lungs, which prevent the lungs from working efficiently, thus making breathing difficult. Mucus has been found to be chemically different in those with CF and the interaction between phages and the CF lung, including this thick mucus, is not well studied. We are interested in understanding whether CF mucus can change phage activity against specific bacteria. Previous studies in the gut have shown that phages can adapt to the mucus-rich environment and evolve to become more potent. This project aims to better understand the interaction between phages and the CF lung, and thus assess how they can be used as a therapy in these individuals. 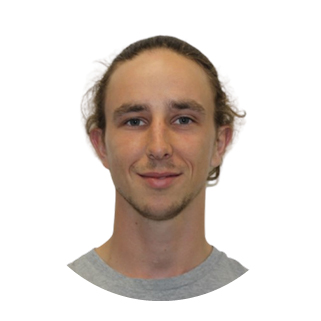 Little is known about the response of bacteria to phage attack and how this knowledge can be used to make the most effective phage-based medicine. Bacteria can become resistant to phages, similar to how they have become resistant to antibiotics. However, resistance to phages has other effects on bacteria including making them less dangerous and more easily ‘cleared’ by the immune system. In many cases where bacteria become phage resistant, they can then be treated with antibiotics that they were previously resistant to. Therefore, phages and antibiotics do not replace each other but can work together in partnership. By understanding the effects different phages have on bacteria and how phages and bacteria respond to each other, different phages and antibiotics will be combined into a treatment that can prevent phage resistance and maximise bacterial killing. 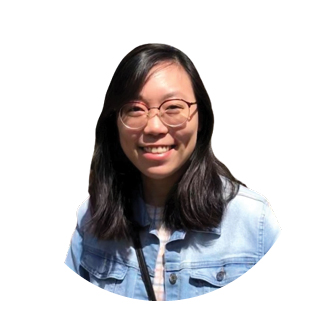 Developing a Pipeline for Phage Therapy

Pseudomonas aeruginosa (P. aeruginosa) is one of the most common antibiotic resistant bacteria around. Lung infections caused by P. aeruginosa are difficult to treat as they are invisible, making targeted treatment difficult. In addition, P. aeruginosa has the ability to form biofilms, which are communities of bacteria living together surrounded by a protective coating that antibiotics cannot penetrate.

In order to combat this, we have developed a pipeline to collect phages to target these superbugs. We have successfully built a library of phages which we are using to test against various clinical strains of P. aeruginosa. We have also developed ways to prepare these phages for therapeutic use by ensuring they do not carry detrimental genetic material and by cleaning them thoroughly so that they are safe to use in humans. 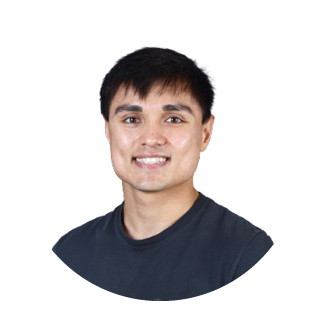 Developing a pipeline for MRSA bacteriophage

Staphylococcus aureus (S. aureus), has gained a reputation for becoming resistant to antibiotics very quickly. Antibiotic resistant S. aureus is also known as MRSA (Methicillin-resistant Staphylococcus aureus) and is a major concern for people who are prone to bacterial infections including those with Cystic Fibrosis (CF).

Kids with CF commonly catch S. aureus respiratory tract infections which are treated with antibiotics throughout early life. With repeated infections, resistance develops which can lead to persistent MRSA infection which is known to drive permanent airway damage.

As part of the phage team at The Wal-yan Respiratory Research Centre we are establishing a pipeline for the isolation and characterisation of phages that can target MRSA bacteria from individuals with CF. This pipeline includes the isolation of phage from locally sourced environmental samples and their characterisation, including their size and dimension usually taken via transmission electron microscopy. 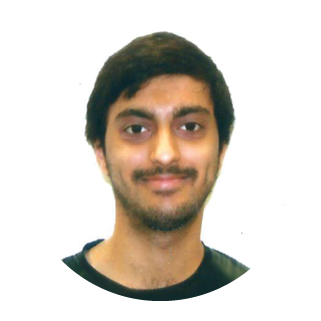 Investigating a Mechanism for Phage Application

Many antibiotic resistant infections occur in the lungs and these infections are difficult to access with treatment. Determining the best method to treat lung infections with bacteriophage therapy is a critical step in progressing phage therapy in this field. One method for delivering phage to infected lung environments is via nebulisation, where very small droplets of phage are created and dispersed into the lung. In this project, we aim to determine the most effective way to prepare phage suitable for the lung environment. We are also studying the most effective delivery methods, by comparing nebulisation devices and determining if these are able to deliver very high concentrations of live phage into the lung to kill AMR bacteria.