Working with the community

Community involvement plays an integral role in guiding our research. Since the formation of the Phage Therapy Task Force (START Phage WA) in 2021, we have engaged with the community by hosting phage therapy information sessions.

The inaugural Phage Therapy Information Evening was co-hosted with Cystic Fibrosis WA (CFWA) and the second with the Health Consumers Council (HCC) and Consumer & Community Involvement program (CCIP). These information evenings have generated a lot of interest and we plan to continue to hold information sessions on our journey towards phage therapy use in WA. Stay tuned for further info, and check out the previous information evening recordings.

Phage Therapy stands to affect many in the community who have felt the impact of Antimicrobial Resistance (AMR), whether personally or through a relative or friend. START Phage WA, which is led by members of the Airway Epithelial Research Group, has close affiliations with community organisations invested in finding an alternative to antibiotics and a solution to AMR.

Cystic Fibrosis (CF) is an inherited disease affecting the lungs, which often results in chronic bacterial infections that have become resistant to treatment by antibiotics. We have had support from two local community organisations, Cystic Fibrosis WA and Conquer Cystic Fibrosis, and in turn we are regular participants in their events and fundraisers. Both organisations have been key supporters of the CF research conducted by the Airway Epithelial Research Group at Telethon Kids Institute and are keen to be a part of the implementation of phage therapy in WA.

The Health Consumers Council (HCC) and Consumer and Community Involvement Program (CCIP) have been strong supporters of advocating for phage research and progression in WA. Consumer groups operated from Sir Charles Gairdner Hospital, Fiona Stanley Hospital and Royal Perth Hospital have also been instrumental in advancing phage therapy in WA. 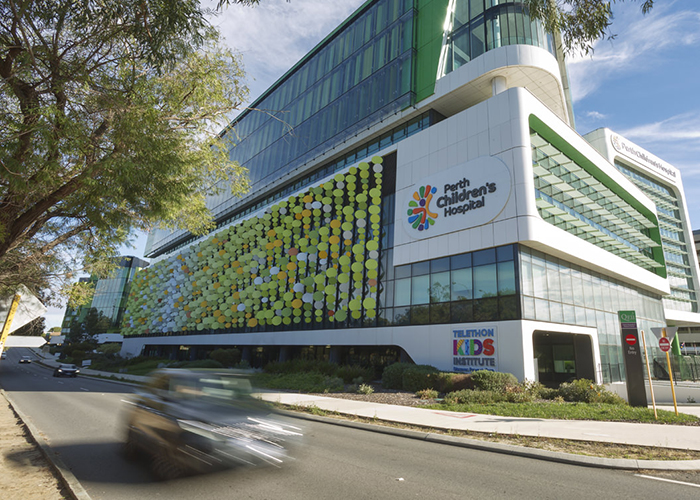 START Phage WA have begun working with representatives from Indigenous communities to consult on the prospect of using phages to treat chronic bacterial infections in remote communities. This is a consultation process in which a number of factors will be discussed, including the burden of chronic bacterial infections, the use of antibiotics and the sacred healing properties of traditional water bodies. These consultations will form part of Phage Australia’s overall research interests.

The phages in our library held at Telethon Kids Institute have all been collected from Noongar Whadjuk boodjar (the Perth Metropolitan area) and we have commenced a phage naming consultation process with Indigenous researchers in Perth.

Want to find out how you can attend a phage information evening? Email the team at PHAGE@telethonkids.org.au or click the link below to register your interest.