START Phage (Strategic Taskforce for treatment of Antimicrobial Resistant bacteria with Targeted phage) WA was formed in June 2021 to pave the way towards treating AMR infections with phage therapy in Western Australia. Members of the taskforce include infectious diseases doctors, microbiologists, respiratory doctors, scientists, members of the public and a representative member from the Health Department of WA.

Due to its strong clinical links, START Phage WA has now developed a phage pipeline relevant to AMR infections at local hospitals. 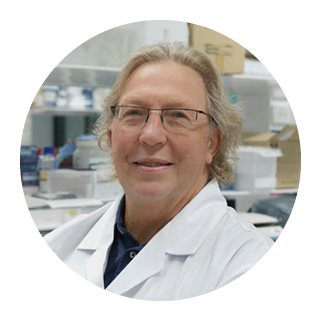 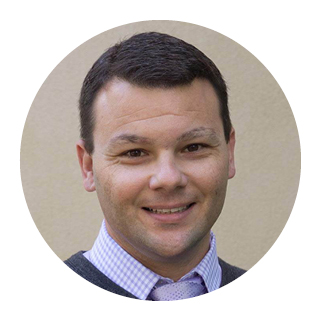 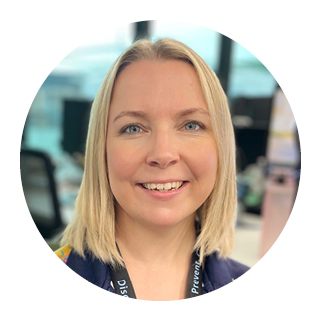 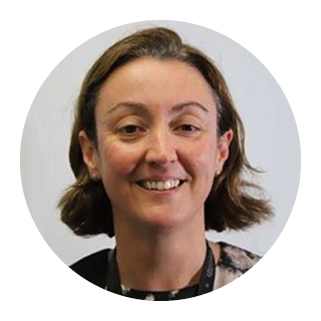 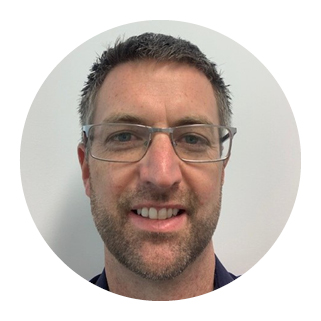 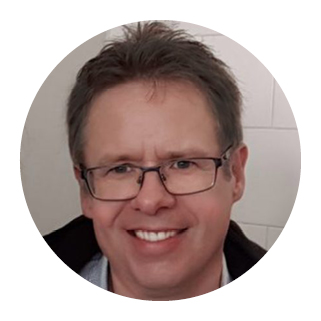 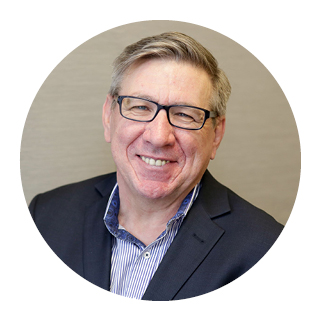 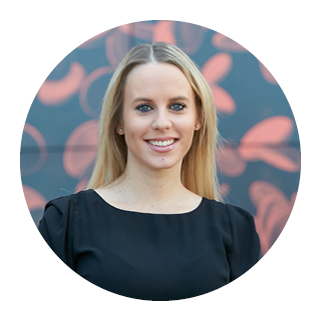 Co-Director of the Cystic Fibrosis and Bronchiectasis Unit